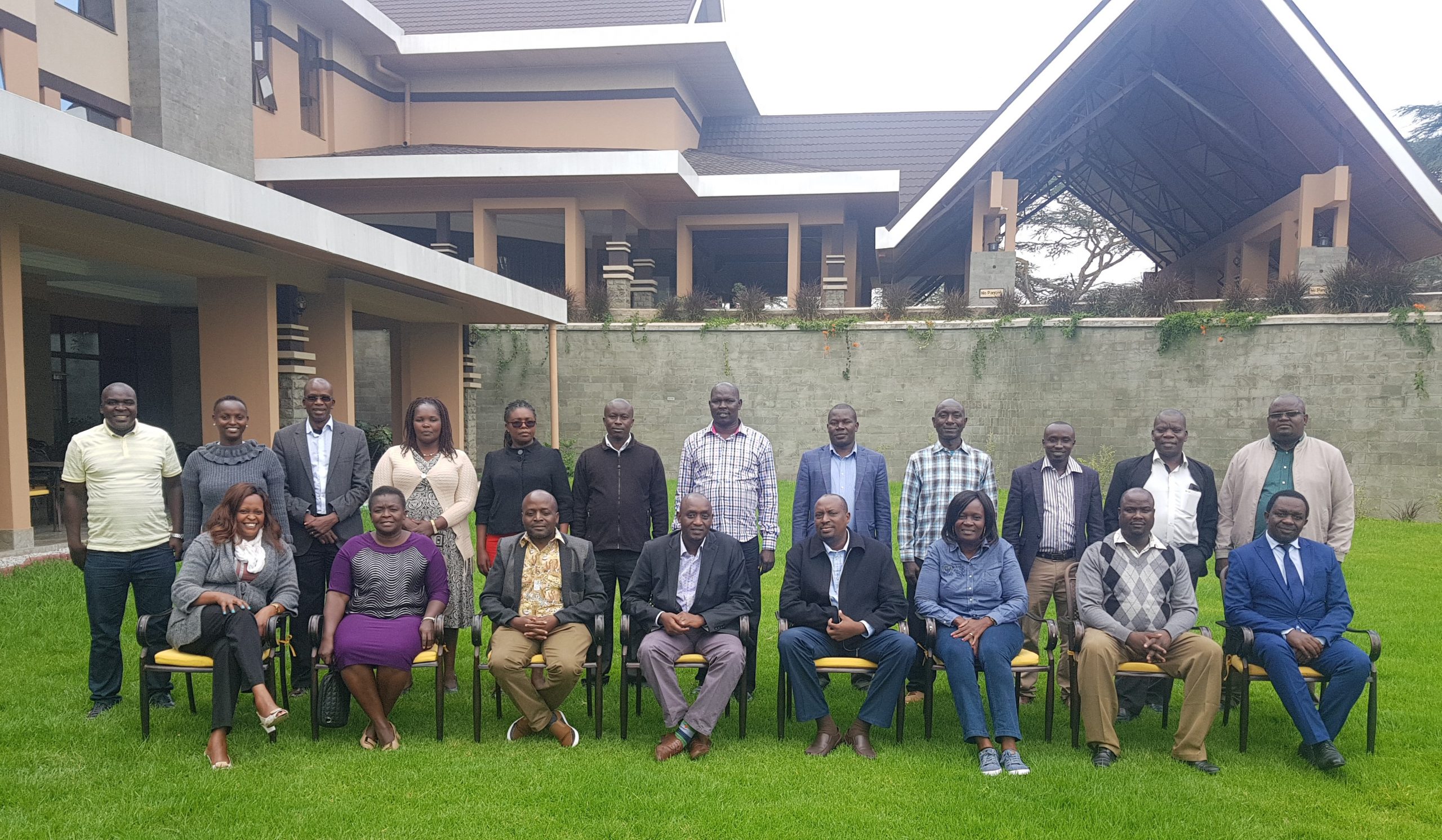 Posted at 12:21h in News by Lake Victoria 0 Comments

The Institute of Certified Public Secretaries in its annual Champions of Governance Awards for 2017 feted Lake Victoria North Water Services Board for being the best organization in water services sector after beating all the other contesters in this category.

This year was the eighth edition for these awards since they were established eight years ago. This year’s awards ceremony was held at The Raddison Blu hotel in Upperhill-Nairobi on the 1st December, 2017.  In the same event, the Board also bagged the 2nd Runners up in the ‘Chairman of the year 2017’ category where the Chairman Hon. Joseph Lagat became the 2nd runners chairman in the awards.

The Award Ceremony was founded by the Institute of Certified Public Secretaries of Kenya (ICPSK), a professional membership association established by an Act of Parliament of Kenya.

The Institute inaugurated the Award for excellence in governance, titled the “ICPSK Champions of Governance (COG) Award” to be given to those organizations and individuals that exhibit the highest standards of practice of good governance, in line with its vision and mission. The Award is aimed at promoting practices in good governance in several categories.

LVNWSB acting Chief Executive Officer CPA. Anthony Kisaka led a team of staff including the Corporation Secretary Ms. Elizabeth Ngala in receiving the awards. While receiving the awards, CPA. Kisaka observed that the awards were a testimony to the Board’s commitment to operating at the highest standards and efficiency in governance. He noted that the achievement was a sum total of collaboration, hard work and determination of the Board of Directors, Management and Staff of the Board. He particularly thanked the Board of Directors under the leadership of the Hon. Jeseph Lagat for steering the institution in the right direction. He noted that through the able leadership of the Chairman, the Board has been able to make significant strides in expanding water and sanitation services access in its coverage area in the recent past.

The Champions of Governance Awards is organized in several categories including the water sector. In coming up with the best institution in each of the categories, the COG evaluates the various parameters including; The Board of Directors, Ethical Leadership and Corporate Citizenship, Accountability, Risk Management and Internal Control, Transparency and Disclosure, Shareholders Rights and Obligations, Stakeholders Relationship, Compliance with Laws and Regulations and Sustainability and Performance Management. Some of the parameters are applied discreetly, depending on the Sector/Organization set-up.

The final evaluation and assessment is done by a team of industry experts whose decision remain final and used for the awards.