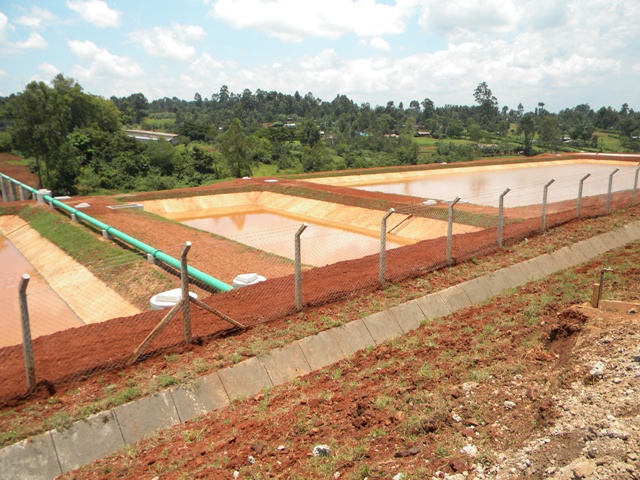 Posted at 06:21h in Completed Projects by Lake Victoria 0 Comments

It involved construction of the New Kakamega, Busia, and Nambale Water Supplies in Kakamega and Busia counties.

The scope of works here too involved construction of new treatment works, rehabilitation and expansion works for both water and sewerage facilities in the towns of Kakamega (to increase daily water production and construction of new sewerage works at Maraba and Masinde Muliro University), Busia and Nambale (to increase production and expansion of storage

facilities and improvement on Sanitation).

The project commenced on 1st August 2008 and was completed in August 2010, and officially commissioned by Hon. Wycliffe Musalia Mudavadi EGH, MP on 1st October, 2010. The completed project has expanded service to by over 120,000 new users in the projected target area.